Exploring the dichotomy of voice and voicelessness, this performance focuses on hierarchies of sound present in contemporary late-capitalist cultures. Working on deconstructing universal and generalised frameworks on understanding the sound, in Have a Voice,  I view the silence as a birthplace of empowerment and resilience. All movement originates from stillness, all meaningful enunciation begins from prolonged and deep silence. Honoring all people who were unable or chose not to speak up or those who have been silenced for political, social, cultural and economic reasons, I embody silence as a place of meaning and strength. Consequently, I search to unpack the potential of silence to generate the most powerful enunciation. The sound that originates from prolonged and often imposed silence can shake the world. Exploring the metaphors of muteness and breaking the silence through gesture, movement, work with objects and sound, I invite the audience to participate in simple rituals of silence and voicing.

The project has been presented at the Art Souterrain Festival, Resilient Voices (2022), Montreal, QC and at the SKOL Gallery, Montreal, QC. 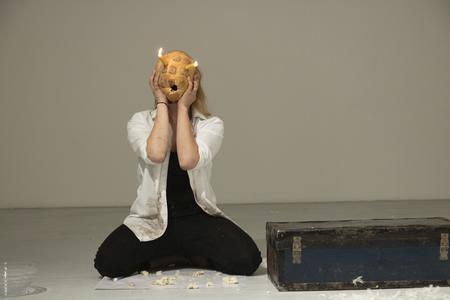 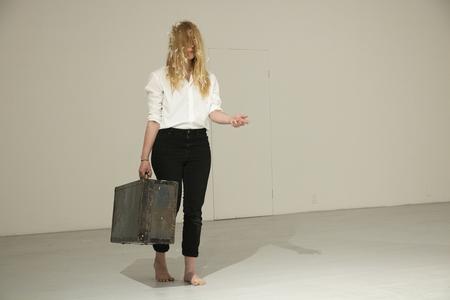 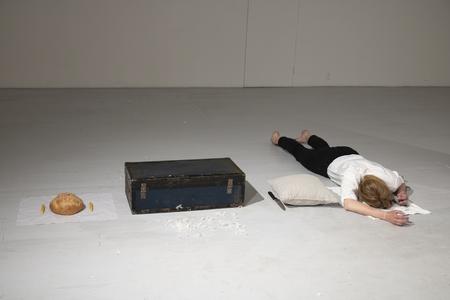 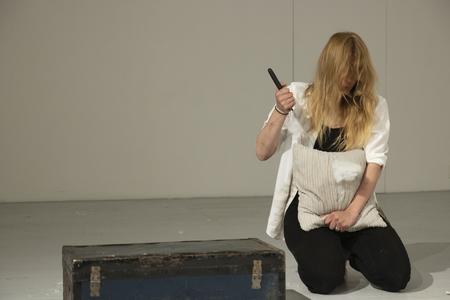 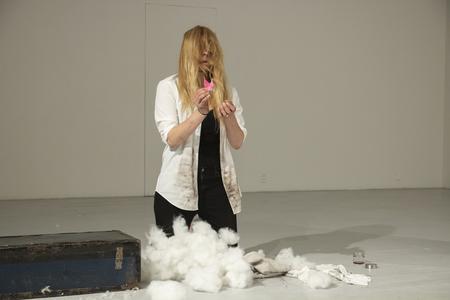 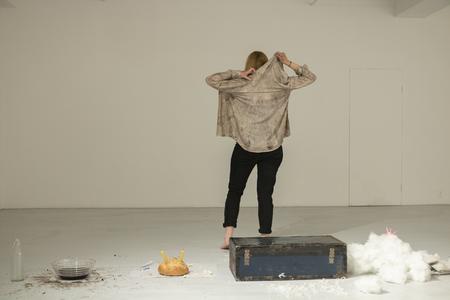